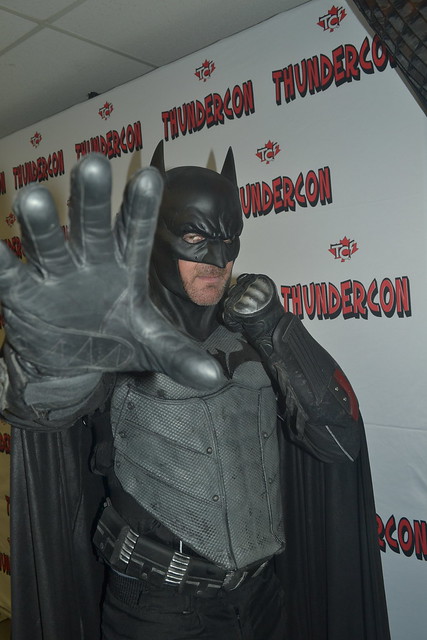 One response to “ThunderCon!”