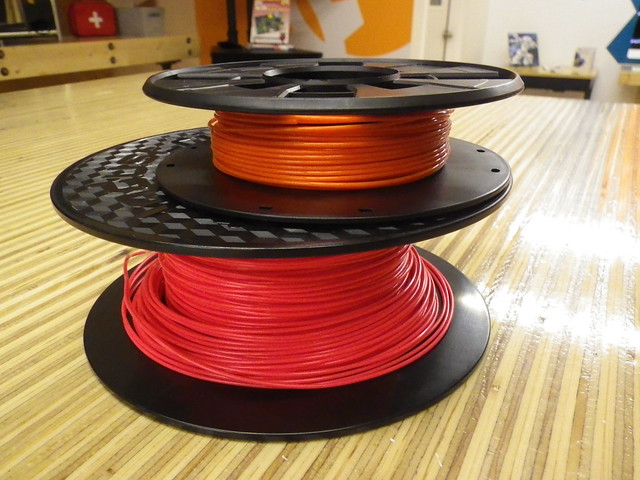 (I don’t know how well the embed code is working, so just click on the picture to go to the Flickr album).  I had so much fun touring the various Sudbury makerspaces!  🙂  I’ve been back since last week but things have been super busy (that seems to be a usual thing for me, doesn’t it?) so apologies for not posting here sooner.

On that note, I’ve decided I will not be entering the local writing contest I mentioned on February 27th.  I have a few much bigger projects on the go right now (least of which is working on Tears of the King), so I decided I do not want to be stressing out over this as well.  I’ve also got a lot of reading I need to be doing, so one less project feels like a good thing right now.  I can always work on that story later this year and possibly enter it next year.

I’d also like to mention one of the things that has kept me busy this week: it’s Fund Drive at CILU, Thunder Bay’s local campus radio station!  The on-air portion of Fund Drive wraps up in a few days, so things will be a bit less hectic once it’s over.  🙂